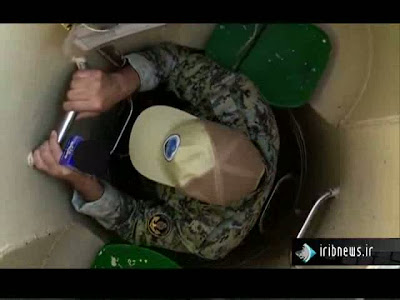 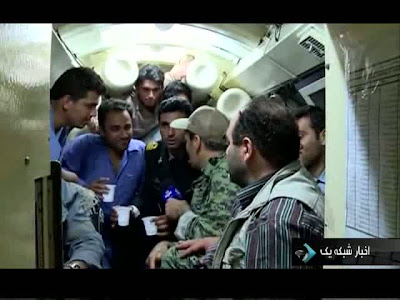 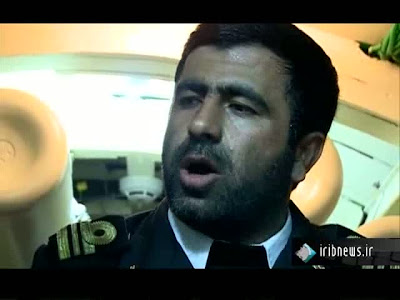 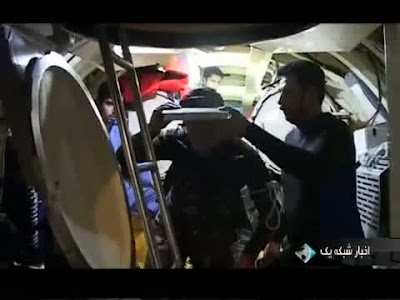 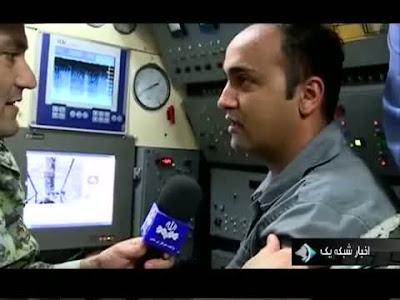 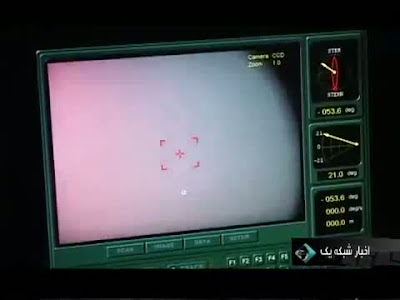 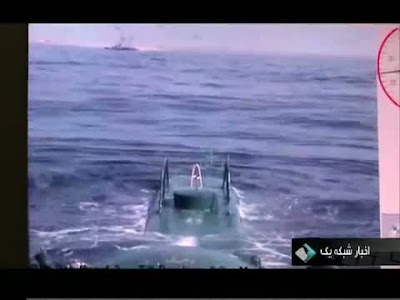 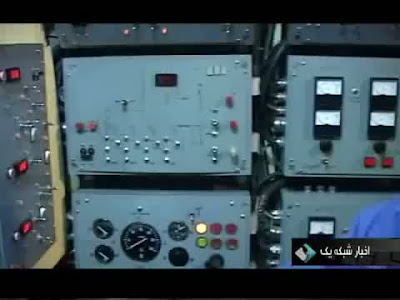 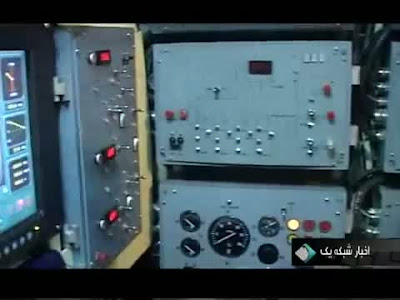 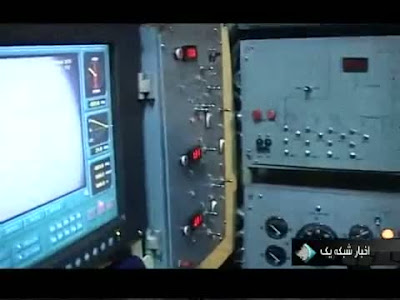 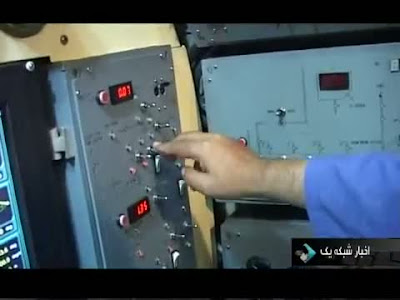 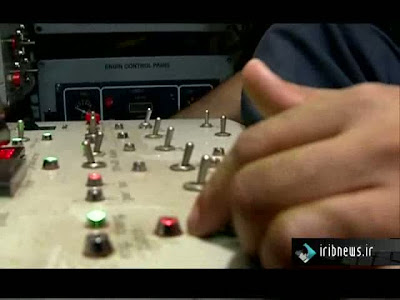 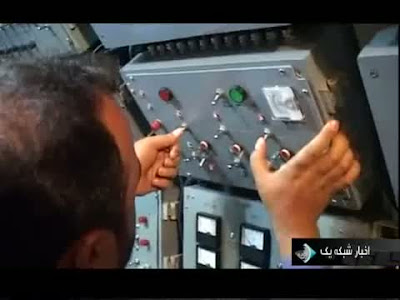 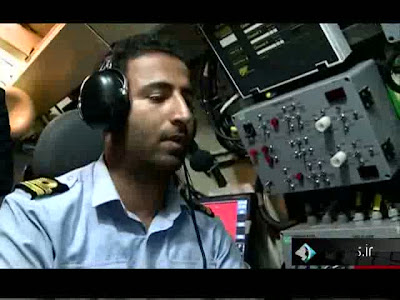 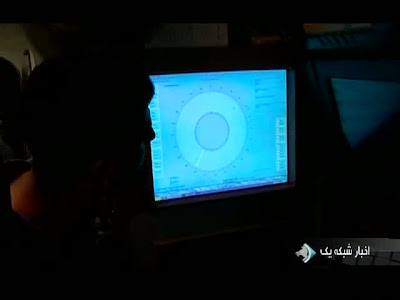 Most people seen on the fin of the Ghadir to date.
Posted by TLAM Strike at 4:42 PM