Havas is a French SDV manufacturer founded by Jean Claude Havas in late 1960s producing a range of civilian and military craft. Over 300 craft have been produced including both military and civilian models, which is several times more than some of its better known competitors such as Cosmos.

Open source information is particularly scarce because of the secrecy of their military operators; Janes' notes Chile as an operator of Havas Mk 8 SDVs, and it can now be confirmed that the USN SEALs previously operated early civilian models, but beyond this a military operator list will be conspicuously absent from this article. It can safely be assumed however that the firm’s craft are employed with major western Special Forces and represent top-end products in the SDV market.

Havas SDVs are not armed although the crew can carry limpet mines etc for sabotage missions.


Early civilian models
The Havas Mk I, II sports craft were produced from the late 1960s. The craft are fiberglass and electric powered, with the two crew sitting in cockpit-like openings in the craft’s teardrop hull. Large hydroplanes are mounted forward, a small electric motor aft. The craft are demonstrably robust and easy to maintain, hinting at the great potential for military applications.

Some did make their way into military hands, notably the USN SEALs, but the craft was not designed or optimized for special forces. The SEALs’ examples were possibly sourced via US Scuba firm Scubapro, the successor to Healthways.

Havas Mk V OPS (SDV)
The MK V was a continuation of the Mk I family, produced until about 1980 when it was superseded. For its time, the craft was very advanced with features including:
- Enclosed canopy for reduced crew fatigue
- "pressure balance system" that allows a permanent non-variable buoyancy at any depth.
- Intelligent CAS
- BIS 100 coded "discrete" transponder for recovery
- NEC
- Non magnetic compass and computer driven navigation
- Interphone
- Onboard air supply to allow crew breathing during approach. They use their closed circuit apparatus for the real action. 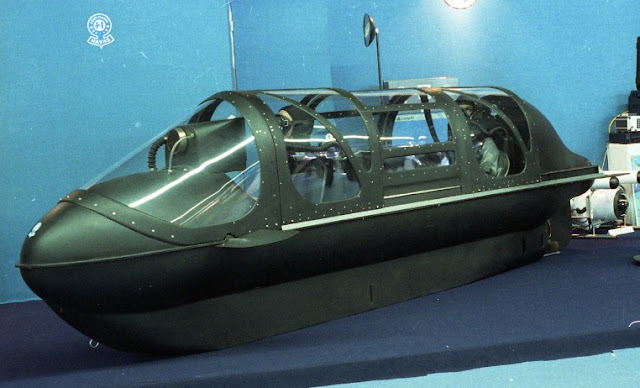 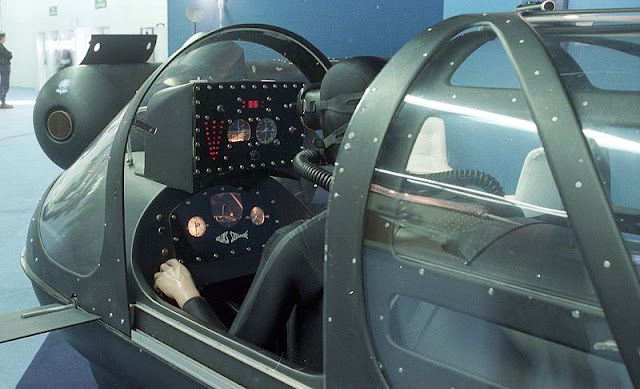 Havas TTV
Designed to be deployed through the torpedo tubes of a submarine, the TTV is a very large ‘scooter’ with the crew riding externally.

Externally the craft could easily be mistaken for a regular 533mm (21”) heavyweight torpedo. In many respects this is a precursor to more recent “torpedo” SDVs now being marketed by companies in Sweden (eg Torpedo SEAL) and Germany (eg Gabler SDV). 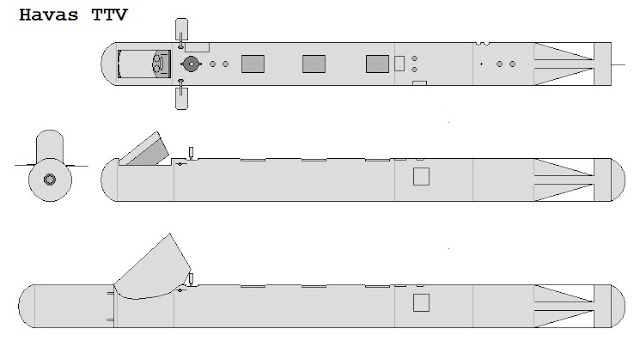 The TTV can carry a stores container mounted on the nose and an enlarged 2-crew fairing. Control is provided via a small joystick mounted immediately rear of the pop-out dashboard. 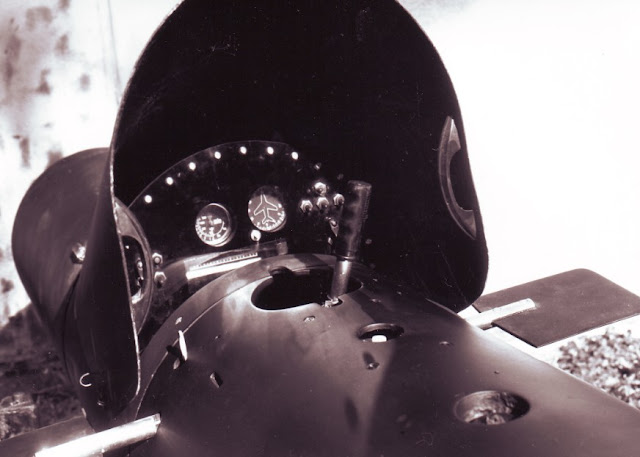 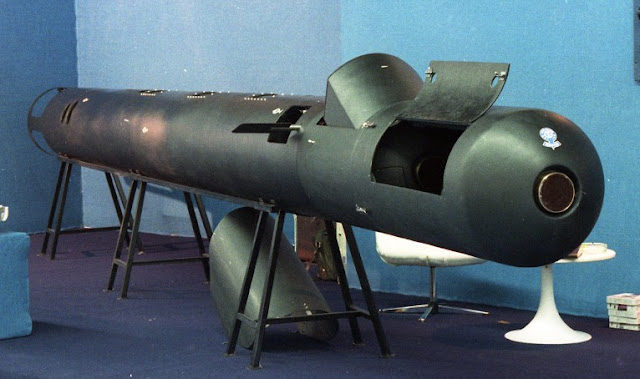 
ASDV Mark 10
An advanced SDV the Mk 10 departs from the Mark V’s layout. Although it too resembles a torpedo, the Mk 10 is about twice the width preventing deployment from regular torpedo tubes. Two crewmen are carried internally. Like the TTV the Mk 10 has no magnetic signature. The ASDV Mk 10 has a cruising speed of 10kts which allows decreased mission times, or can be translated into a greater distance between the launching platform and the target.