Oregon Iron Works, a small specialist manufacturer has designed and produced a series of special forces infiltration boats currently employed by Israeli special forces and USN SEALs. The original patents were filed in 1990 but the first boat, now known as Alligator class, was not produced until the mid 1990s and to a significantly modified design. After testing with US forces the Alligator was transferred to Israeli military. Illustrations from the 1993 Patent (US Patent 5,215,025, assigned to K10 Corporation): 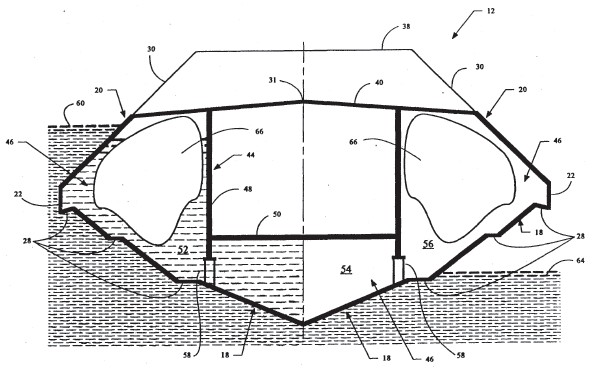 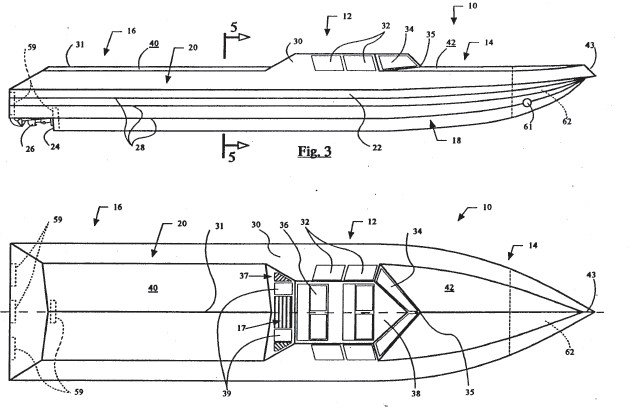 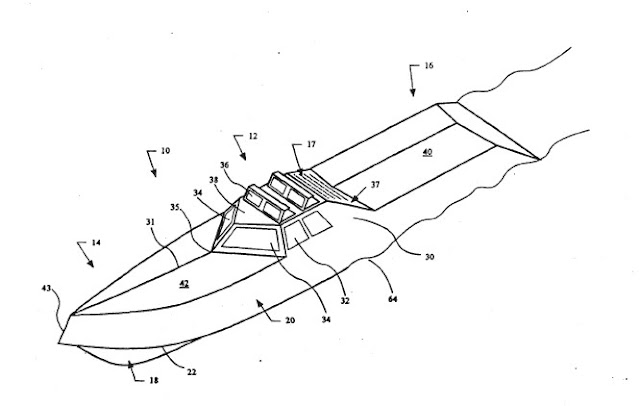 These boats are similar in concept, and may have been inspired by, the North Korean SILC infiltration craft. Relative to known SILC they are about twice as large, and much more stealthy. Unlike the later North Korean I-SILC they are not fully submersible.
Alligator Class
Displacement: 23.4 tons
Max Speed: 30kts (8 submerged)
Length: 19.81m, Width 3.96m

The rear cabin is removable, and the boat is often shown with large crew railings attached which alter its general appearance and make misidentification easy. 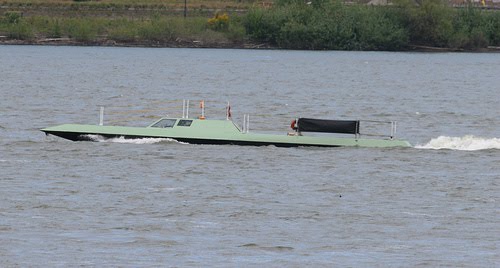 ^ Photo: Flikr
Although the boats are somewhat publicised by their manufacturer, they are not well reported and have been subject to several "mystery stealth boat" articles on the web.
Sealion class
The Alligator class has been followed by the Sealion (SEAL Insertion, Observation and Neutralization) class which has been in protracted trials with the US Navy special forces (SEALs) for some years. The Sealion is slightly longer than the Alligator and has a larger cabin at the rear which can accommodate two rigid inflatables (RIB). Similarly to North Korean designs there is a small radar on a retractable mast. 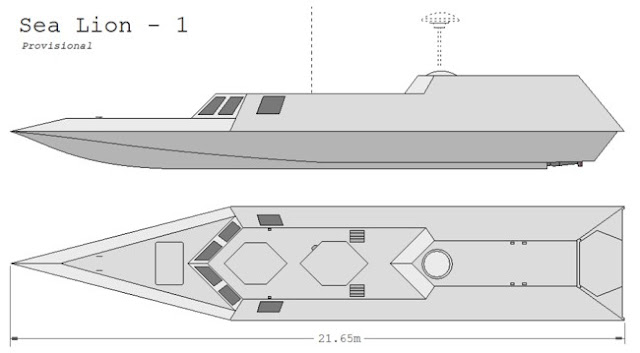 The Sealion-2 type is almost identical externally but has a rearrangement of masts with an electro-optical sensor ball rear and the radar moved forward. 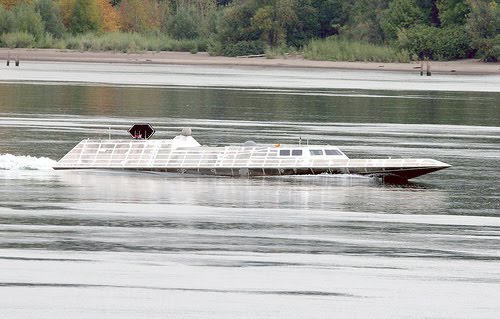