There are only handful of civilian fully-submersibles which are in size terms many respects comparable to military midget subs. Our greatest respect and secret envy to the people who get to build these, and all the other subs we've missed. 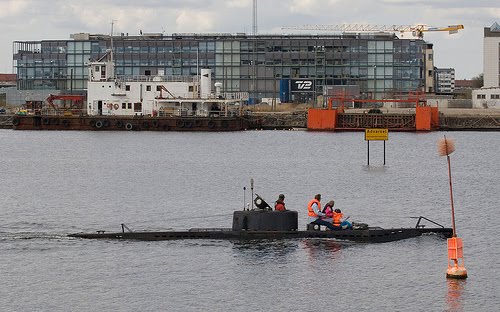 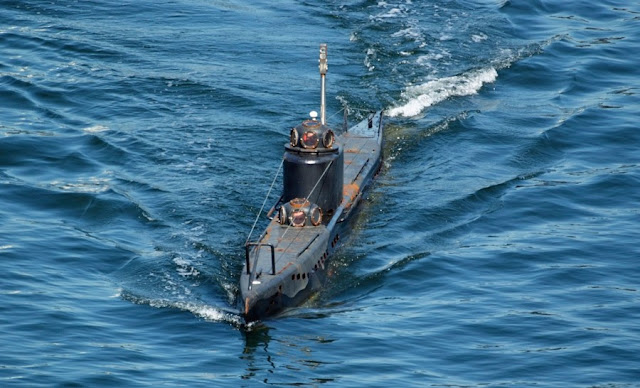 Very large by civilian standards, the Euronaut is relatively sophisticated and heavily built, able to dive to an impressive 250m (test depth 320m). The sub will operate with a 5 person crew for up to 7 days before surfacing. 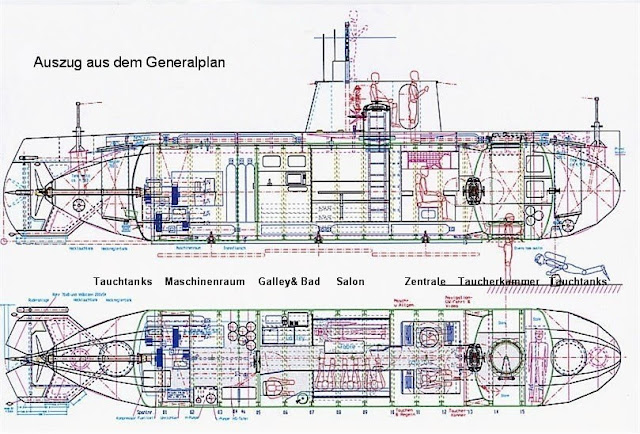 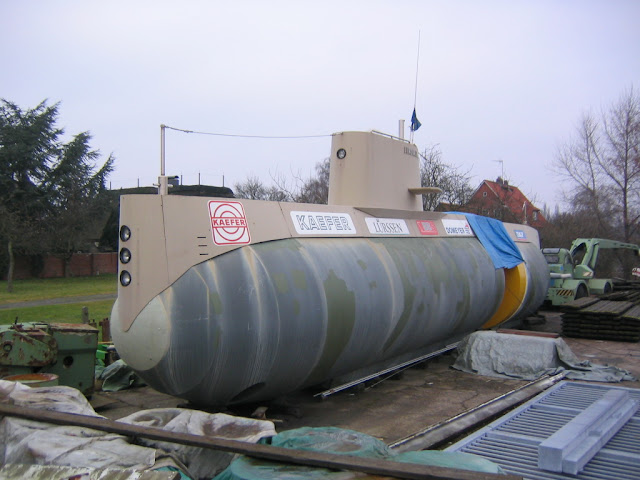 About the same size as the Euronaut, Peter Madsen's third submarine follows on from the Kraka. The sub became operational in 2009 and is employed in recreational diving. The hull features large port holes for observation.

SS86H: L - 7.5m
SR93H: L - 20m
Forintos Gyula's first submarine, SS86H, was extensively demonstrated to the Hungarian military for river use in the early 1990s, particularly for mine clearance. That proposition is a serious one as the Danube has been mined repeatedly in WWI and WWII and unexploded mines remains a threat. The Hungarian Defense Forces did not purchase the sub. 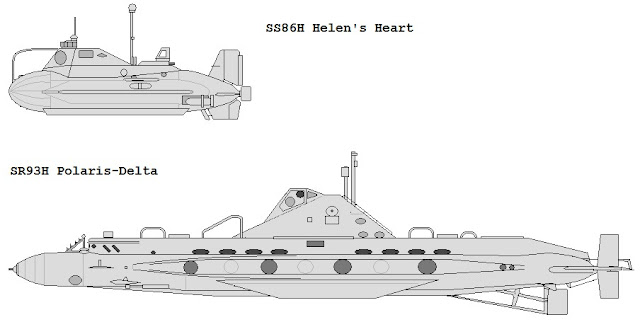 The later SR93H is a highly stylized design with a military/sci fi theme but underneath is a true sub intended for a scientific polar expedition which sadly has yet to materialise. Despite its relatively great length, the pressure hull is very small diameter and the 5-6 man crew have to crawl and crouch at all time within the hull. Although it may not be the most practical or capable design, its mean looks deserve a film opportunity. 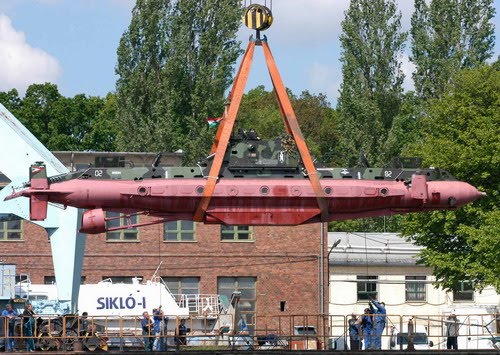 Built in the late 1980s in Holland by two guys who watched Das Boot and were inspired, this boat more recently suffers the indignity of being a houseboat. If anyone has more information, please comment to this article.
Posted by LZ at 9:34 PM